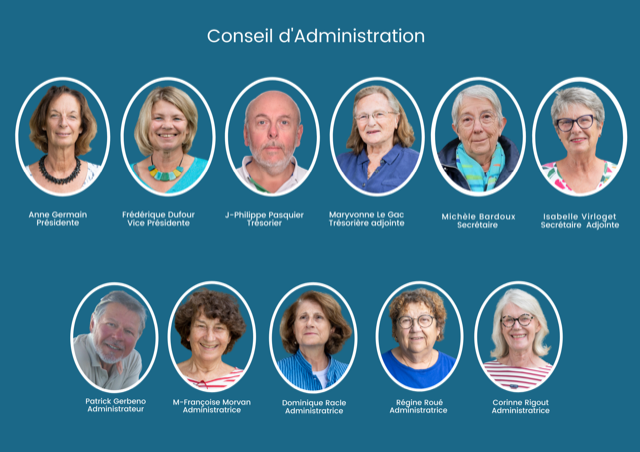 Philip Walsh has been artistic director of Lyrique-en-mer since 2017, having first performed in the festival in 2001. Born in Southampton, England, he studied piano and organ from a young age and went on to study music at Cambridge University, where his organ teacher was the renowned Bach specialist Peter Hurford.  After graduating he spent several years in New Zealand, where he was a regular guest conductor of the New Zealand Symphony Orchestra, and conductor of the Orpheus Choir, as well as directing the choirs at Wellington Cathedral. In Europe he has worked for L’Opéra de Metz, l’Opéra de Bordeaux, English Touring Opera, Teatru Manoel, Malta, Almeida Opera, London and the Aldeburgh Festival.  Orchestras he has conducted include the London Sinfonietta, the City Chamber Orchestra of Hong Kong, Orchestra della Teatro La Fenice, Orchestra della Teatro Comunale, Bologna, l’Orchestre National de Lorraine, Malta Philharmonic Orchestra and the RTS Symphony Orchestra, Belgrade.  He is also principal conductor of the Victoria Arts Festival in Gozo. He made his debut at Teatro La Fenice in Venice and has also conducted at the Teatro Comunale di Bologna and the Lugo Opera Festival, as well as with the Filarmonica Arturo Toscanini, appearing with pianist Jean-Yves Thibaudet in concerts in Parma, Modena and Ferrara, and with jazz legend Dee Dee Bridgewater in the Verona Jazz Festival. 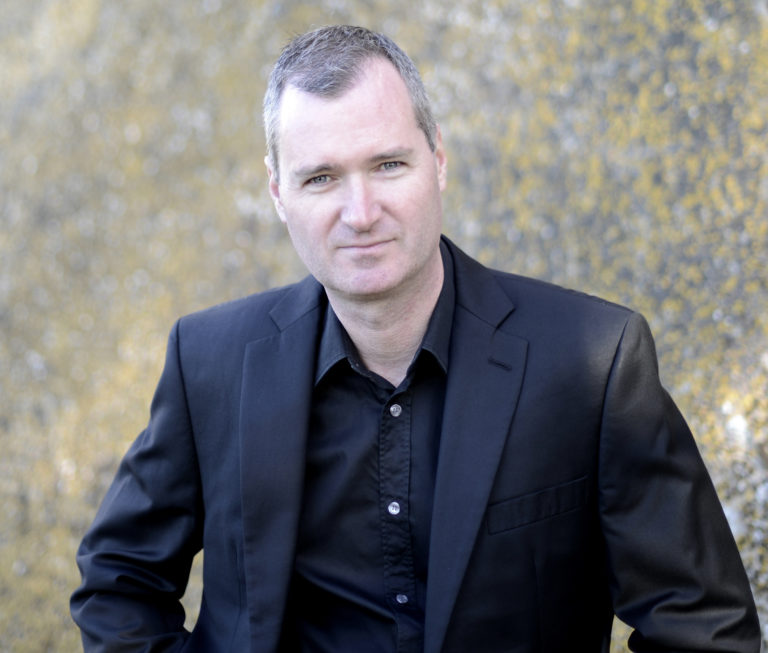 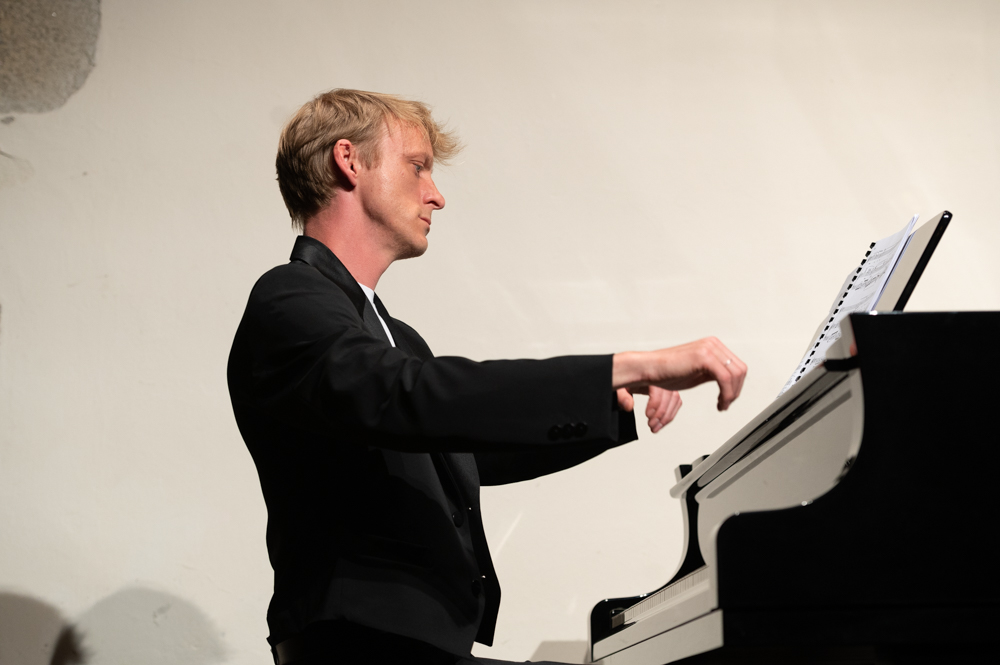